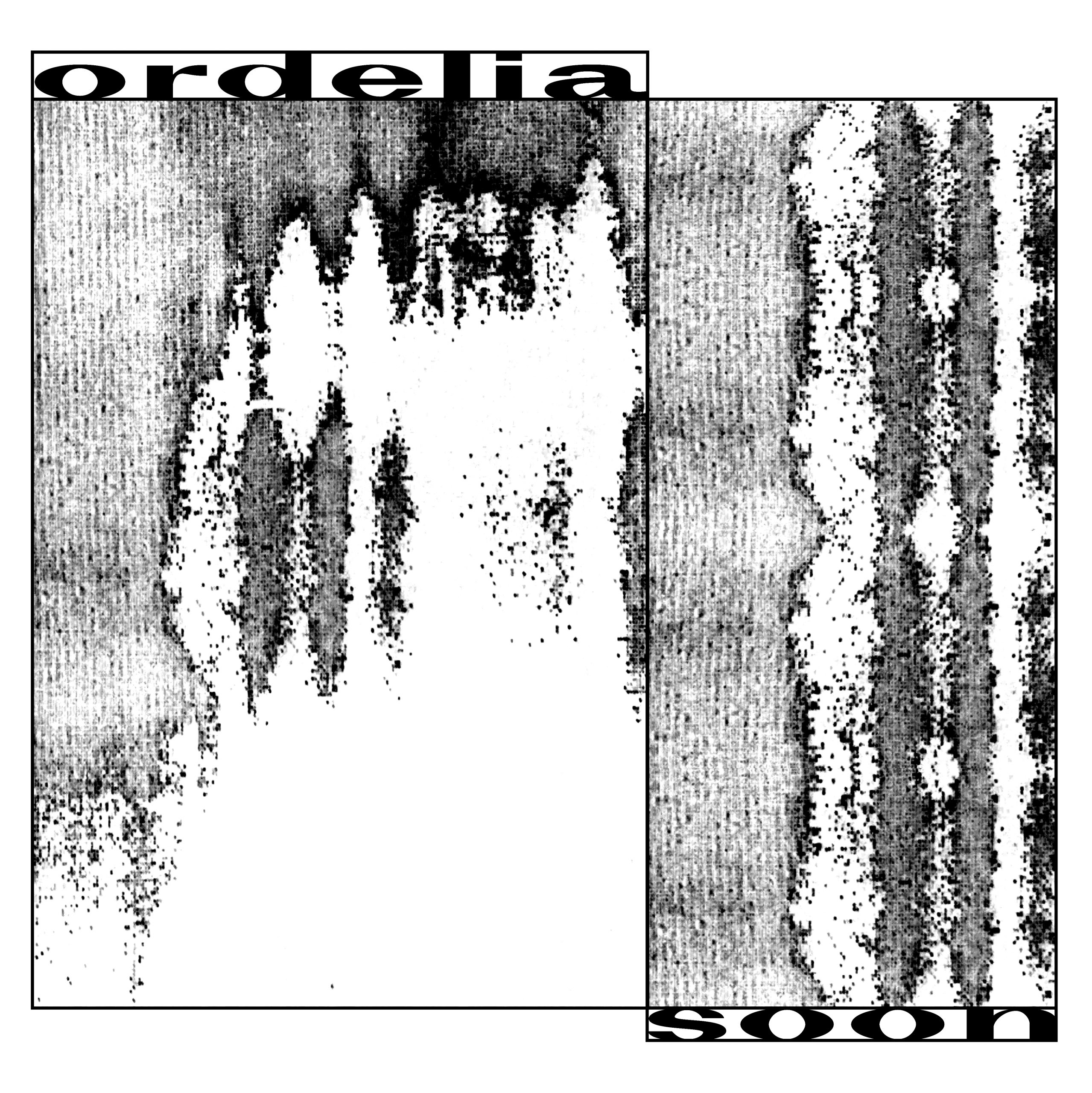 soon in the making

dive deep into the making of our first single „soon“ we recorded in july
during the multitracks sessions at the proudly ugly studio. 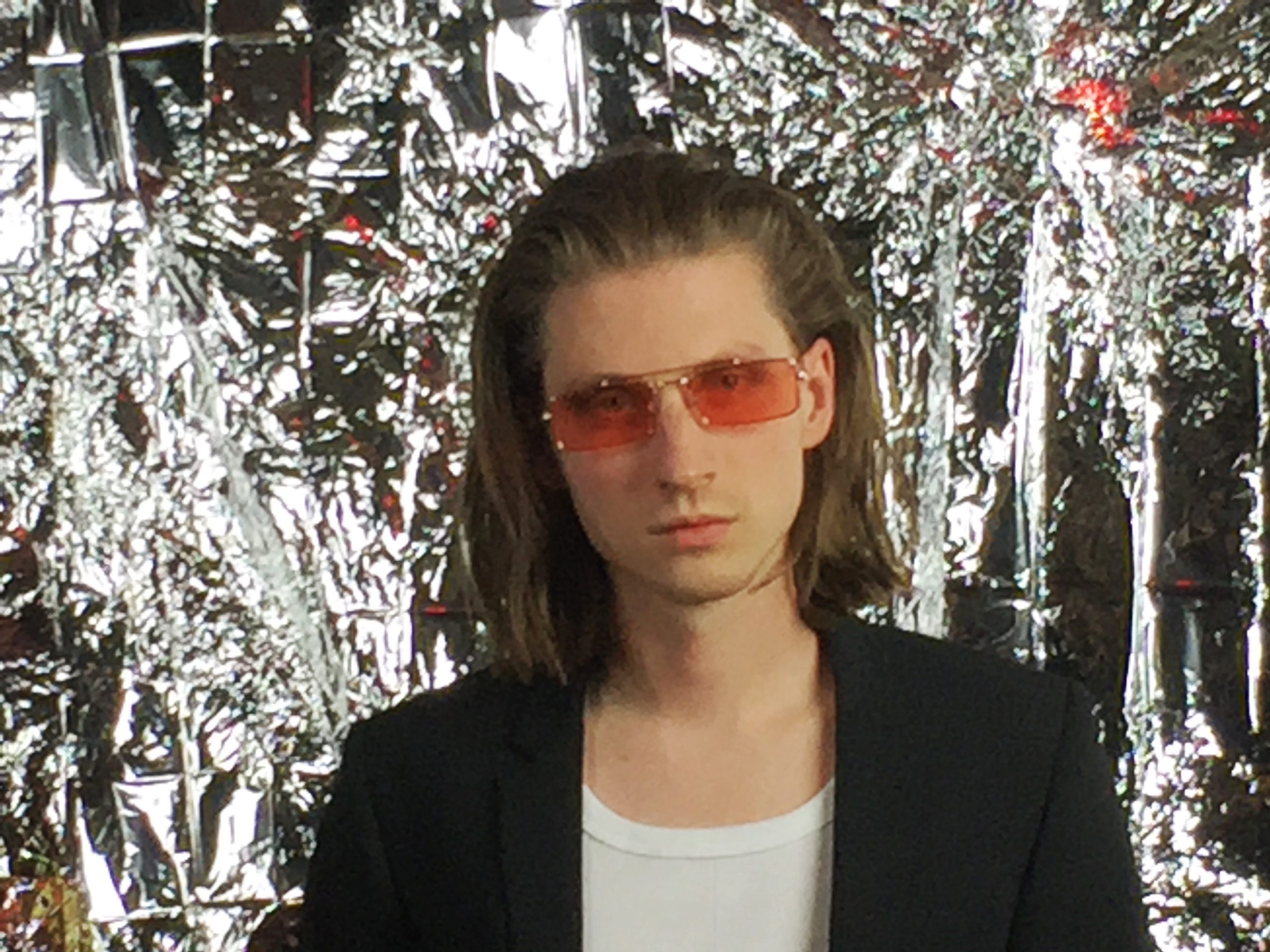 self-destructive excess, crippling fear of failure and the eternally whispering comparison to others, which – no matter how much you want it – you can’t silence.

the band ordelia’s debut single „soon“ ties these heavy themes together freethinkingly in a wave-influenced indie pop song on 2020-12-18. „soon“ fuses nostalgic sounds á la new order and pale saints in a modern indie pop arrangement. nevertheless, the driving, unyielding eighth-note beat, inspired by the indie rock of the early 2000s, and the stabbing synthesizers with their catchy melodies let the omnipresent world-weariness shine through again and again; not getting rid of it and even gaining their uniqueness from this contradiction.

ordelia consists of the three musicians philipp nosko, david leonhard weber and jakob meier. the band came together in the midst of a pandemic in the spring of 2020. revelling in memories of shared experiences, an associative working process begins. detached from normality, the musicians leave their previously taken musical paths and create their own sound.

already in the songwriting phase, the band works closely with producer darius dohmüller and sound engineer lukas pferrer, who contribute significantly to the completion of the debut as part of the cultural promotion project „multitracks“.

on their own, ordelia shoots the accompanying music video themselves, creating a retro look that visually supports the dreamy atmosphere of the song.